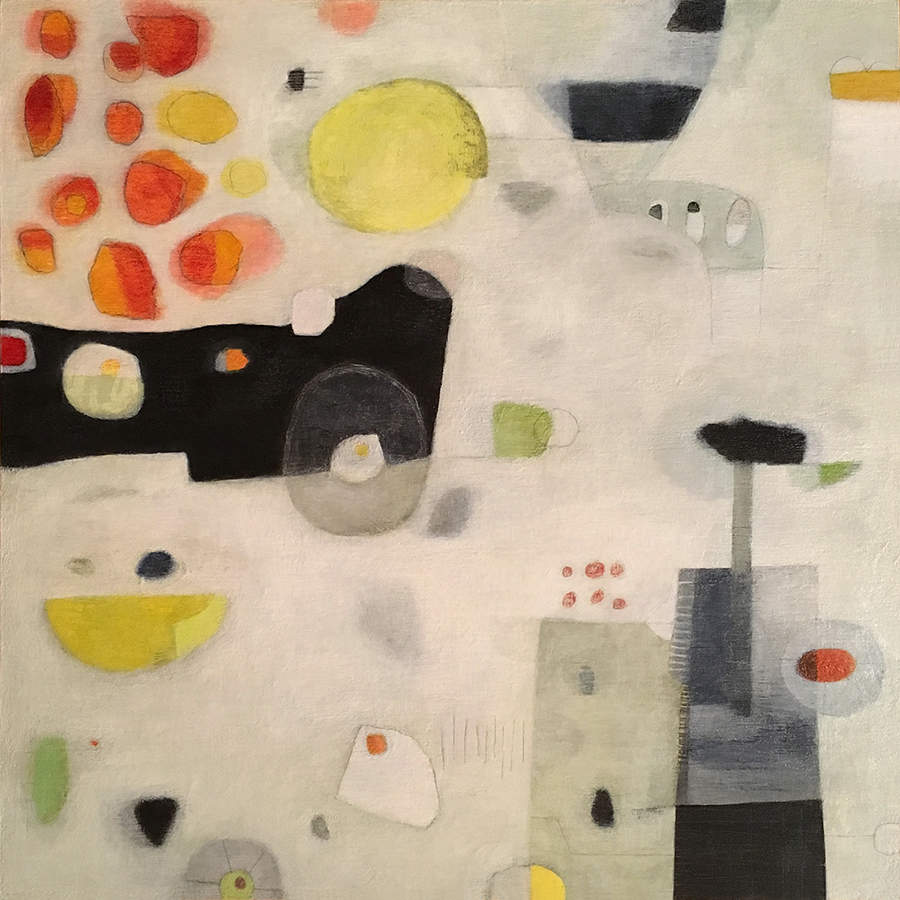 Helga Sermat was born in Toronto and grew up immersed in the language and culture of her Estonian parents. Her mother was an avid photographer, painter, seamstress and gardener, while her father was a self-employed draughtsman and also an accomplished woodworker. Both were incredibly creative and resourceful, encouraging the same in their children.

Helga completed an arts degree at York University in Toronto and continued further studies in theatre design, drawing, sculpture and printmaking at the University of British Columbia, Emily Carr Institute of Art & Design in Vancouver and Saidye Bronfman School of Fine Arts in Montreal.

While living in Vancouver, Helga worked as a costume and prop maker for theatre and dance companies and was a co-founder of Urban Source, an alternative art materials store, where she also taught workshops for children and adults. After moving to Montreal in 1997, she worked as a freelance illustrator and web designer while pursuing her own art on the side.

Helga now lives in Hemmingford, Quebec where she divides her time between painting and her lifelong passion for horses.
Helga is represented by Galerie St. Laurent in Ottawa, Ontario.